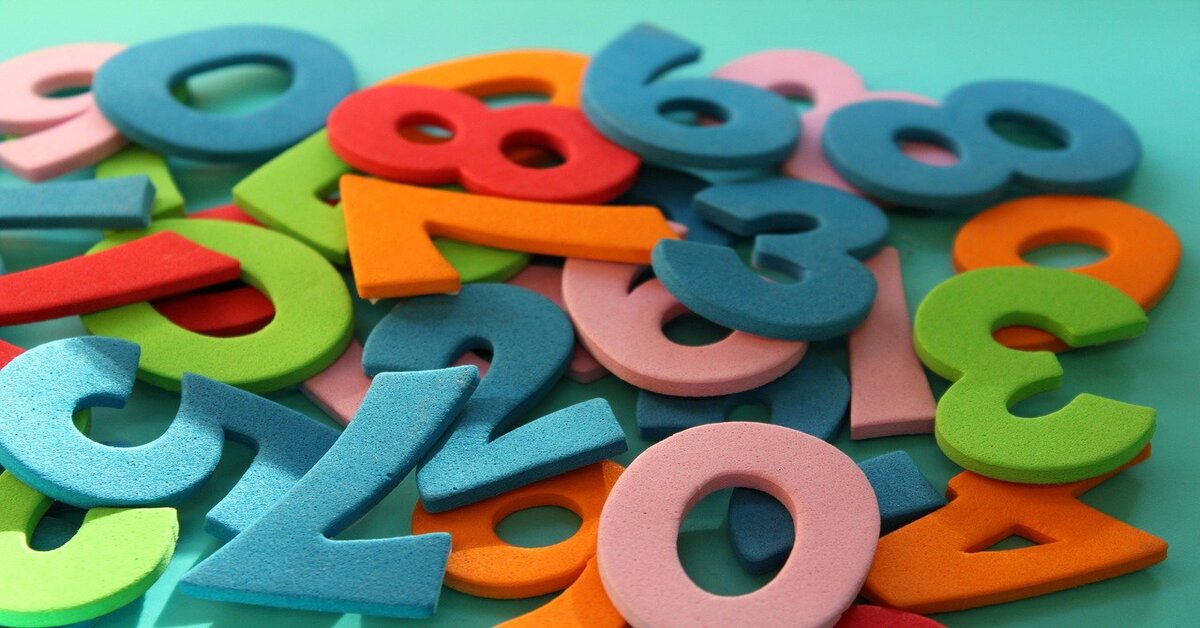 For parents who want to make their children learn mathematics faster and easier. Online mathematics games can be the ultimate solution. These games are developed with every feature they need to make learning fun and exciting. Mathematics is one of the difficult subjects to understand for many children. Though this perception may vary from individual to individual.

It is evident worldwide that many children have to struggle a lot while solving basic mathematics tasks. If the basic math skills are not strong enough, they may have to struggle more in the future. For this reason, the concept of online math games was much needed. Here,

We will show you some salient features that an online mathematics games should have.

Now that, you know all the features that should be in mathematics games for children, go ahead and download Math Games from Play Store. It is an arithmetic game that allows your child to learn addition, subtraction, multiplication, and division playfully.